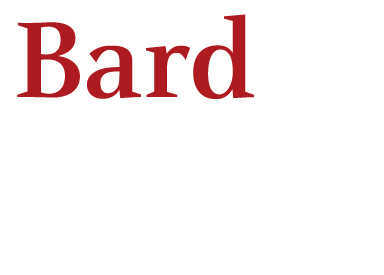 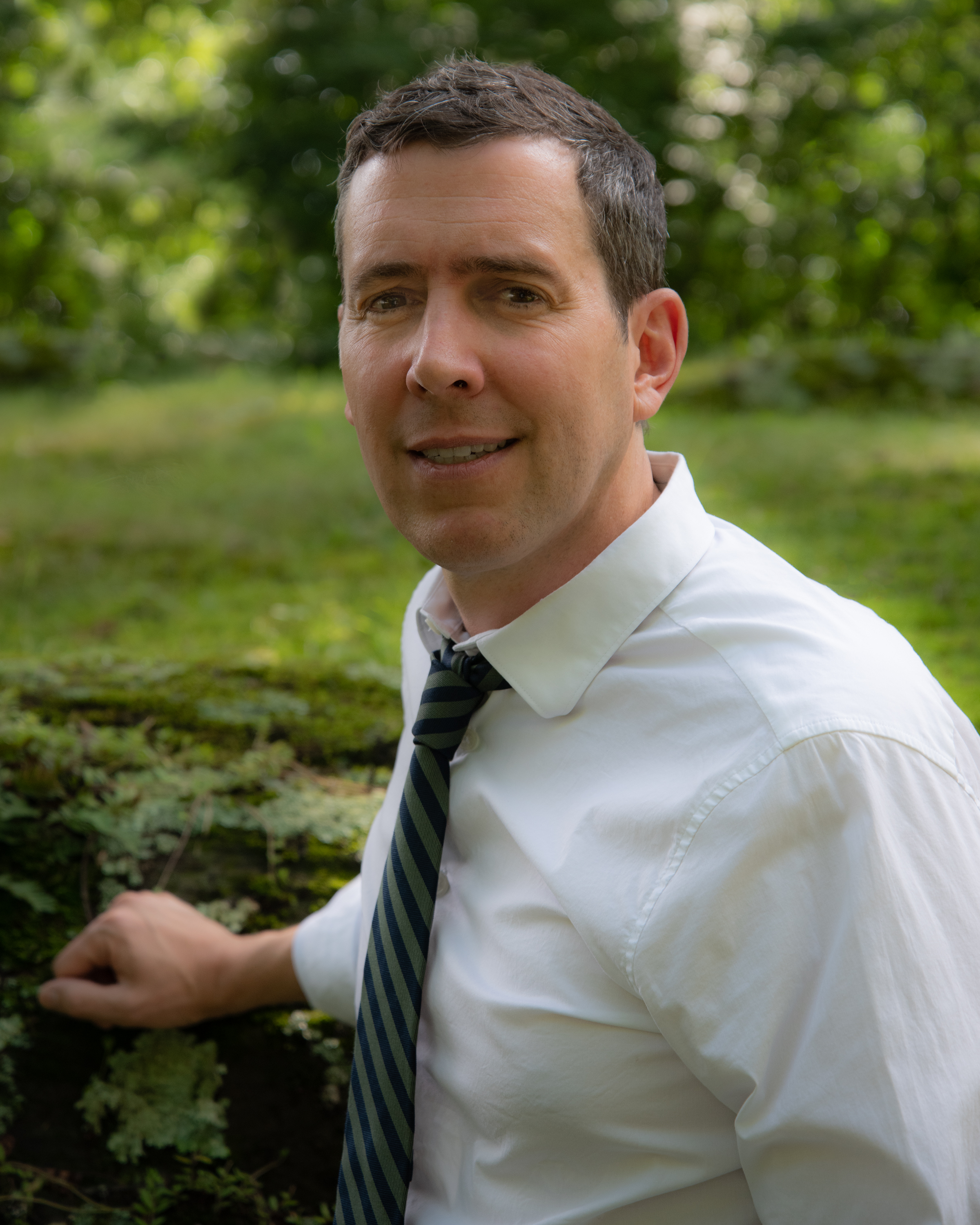 Professor of French; Codirector, Center for Faculty and Curricular Development 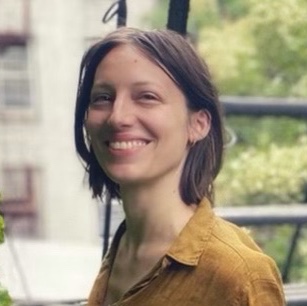 Bio: BA, McGill University, Master II, Université de Montpellier III, PhD, New York University. Gabriella Lindsay works on intersections between aesthetics, politics and ethics in 20th and 21st century literature, thought and culture. She has published on the work of Annie Ernaux in the journal Comparative Literature Studies and is currently working on a book on representations of sexual violence and the afterlives of the Algerian War. 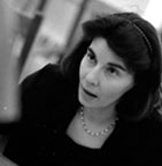 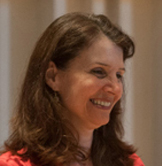 Professor of French and Comparative Literature

AB, MA, PhD, Harvard University. Marina van Zuylen is Professor of French and Comparative Literature at Bard College. She was educated in France before receiving a BA in Russian literature and a PhD in comparative literature at Harvard. She is the author of Difficulty as an Aesthetic Principle, Monomania, and The Plenitude of Distraction. She has published in praise of some of the most beleaguered maladies of modernity—boredom, fatigue, idleness, mediocrity—and written about snobbery, dissociative disorders, and obsessive compulsive aesthetics. She has published extensively on the work of Jacques Rancière and has written about art and aesthetics for MoMA and other art-related venues. She has taught at Harvard, Columbia, Princeton, and the University of Paris VII. She is the national academic director of the Clemente Course in the Humanities (clemente.bard.edu), a free college course for underserved adults, and accepted on its behalf a National Humanities Medal from President Obama in 2014. She is presently writing Good Enough, a book about the unsung virtues of classical and modern mediocrity. At Bard since 1997. 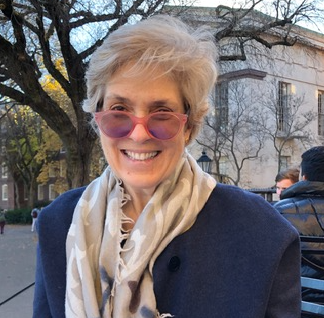 BA, Bryn Mawr College; MA, University of Washington; PhD, University of Chicago. Karen Barkey’s research has been engaged in the comparative and historical study of the state, with special focus on its transformation over time. Her work has explored state society relations, peasant movements, banditry, and opposition and dissent organized around the state. Her main empirical site has been the Ottoman Empire, in comparison with France and the Habsburg and Russian Empires. She also pays attention to the Roman and Byzantine worlds as important predecessors of the Ottomans. Her book Empire of Difference (Cambridge University Press, 2008) explores issues such as diversity, the role of religion in politics, Islam and the state as well as the manner in which the Sunni-Shi’a divide operated during the tenure of the Ottoman Empire—topics that remain relevant today. Barkey, who was born in Istanbul, is also coauthor of Choreography of Sacred Spaces: State, Religion and Conflict Resolution (Columbia University Press, 2014), which explores the history of shared religious spaces in the Balkans, Anatolia, and Palestine/Israel, regions once under Ottoman rule. Recent publications include Negotiating Democracy and Religious Pluralism: India, Pakistan and Turkey (Oxford University Press, 2021) and Shared Sacred Sites: A Contemporary Pilgrimage (City University of New York Publications, 2018). Barkey was awarded the Germaine Tillion Chair of Mediterranean Studies, IMéRA, Marseille for 2021–2022, and has served as professor of sociology at the University of California, Berkeley; Haas Distinguished Chair of Religious Diversity at the Othering and Belonging Institute; director of the Center for the Study of Democracy, Toleration, and Religion; and codirector of the Berkeley Center for the Study of Religion. She also taught at Columbia University, where she was director of the Institute for Religion, Culture, and Public Life. At Bard since 2021. 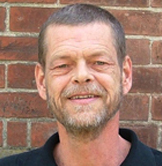 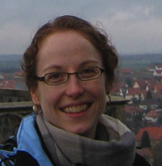 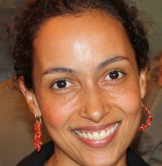 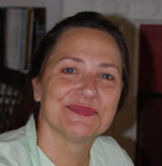 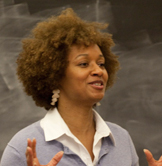 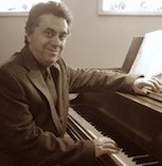 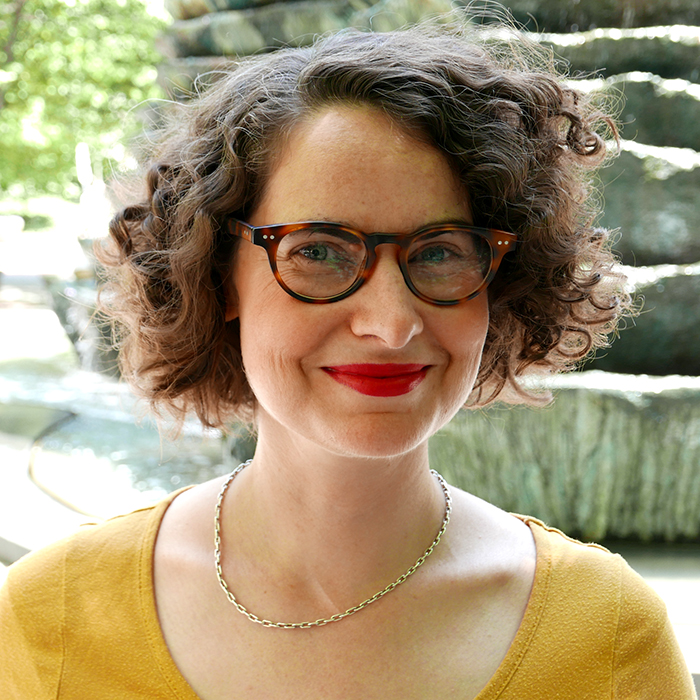 Alys Moody teaches and writes about modernism and world literature. She is the author of The Art of Hunger: Aesthetic Autonomy and the Afterlives of Modernism and the editor, with Stephen J. Ross, of Global Modernists on Modernism: An Anthology. She is currently writing a book about world hunger and world literature, and translating the collected essays of the Martinican decolonial literary critic, René Ménil. In September 2021, she will begin a four-year term as the co-editor of the journal Modernism/modernity. Born and raised in country Australia, she lived and taught in France, the UK, New Zealand and Australia before coming to Bard in 2019. 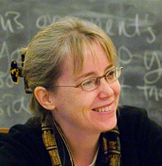 Asher B. Edelman Professor of Literature; Chair of Medieval Studies 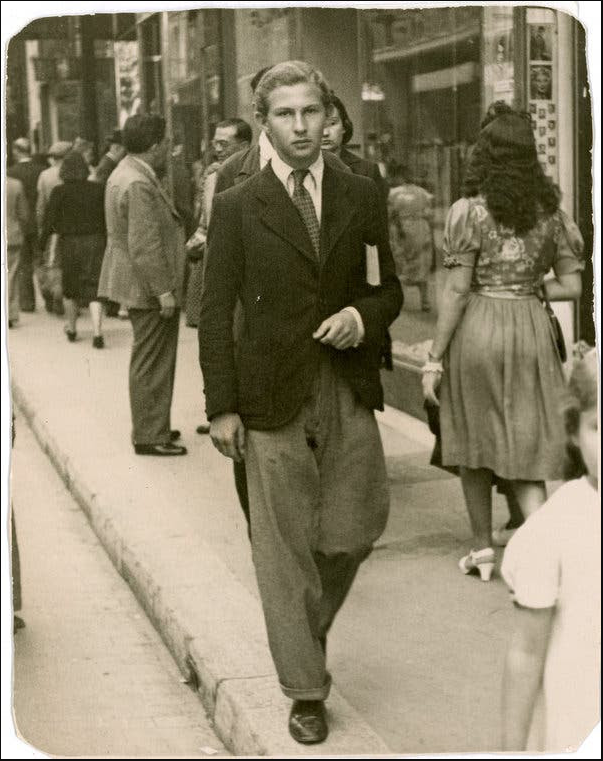 Justus Rosenberg, Professor Emeritus of Languages and Literature
(1921–2021)
Justus Rosenberg, Professor Emeritus of Languages & Literature and Visiting Professor of Literature, died at home in Annandale on October 30, 2021, having celebrated his 100th birthday on January 23, 2021. Justus was a hero of the French Resistance who escorted well-known émigré writers and intellectuals, among them Heinrich Mann Franz Werfel and many others, through the treacherous Pyrenees to safety in Spain. For his service later in the war in aid of the U.S. Army, Justus received a Bronze Star and a Purple Heart, and in 2017, the French ambassador to the United States decorated him as a Commandeur in the Légion d’Honneur, one of France’s highest distinctions. Justus arrived at Bard in 1962, where he taught European literature and many languages to generations of Bard students. In the spirit of the Jewish tradition in which he was raised, “May his memory be a blessing.”
Read the Tribute from Professor Elizabeth Frank with Vikramaditya Ha Joshi ’18